Around the new year, I released an update for Rainy Days, the doppler radar app that I originally created in 2009(!) and was effectively the start of my Android career. Today, version 3.1.1 is rolling out, which fixes a couple of issues from that release.

Rainy Days today still does what it did since its inception: showing you accurate doppler rain radar on Google Maps, as fast as possible. Unlike apps that use a single map for the entire world, Rainy Days shows you the best available data for your location.

The latest version brings a refreshed look and updates to performance and a more efficient data use. I hope you’ll like the update, while I’ll keep working on the next one :) 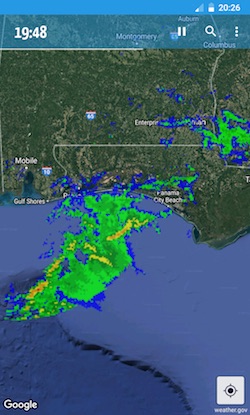 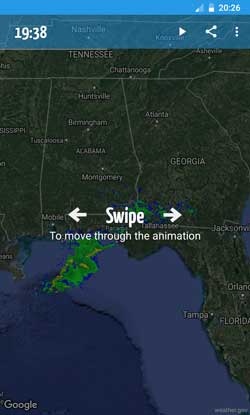